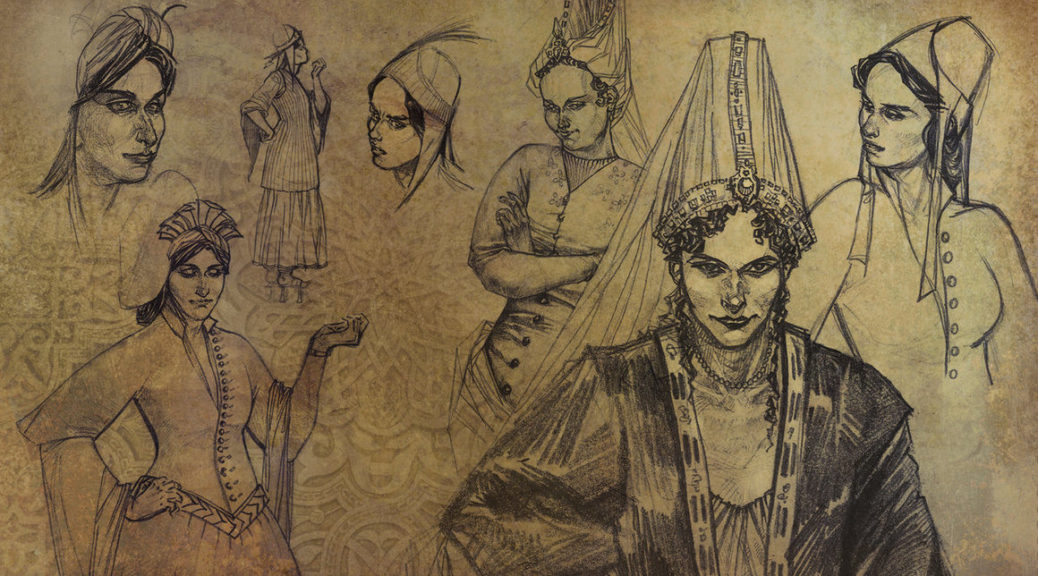 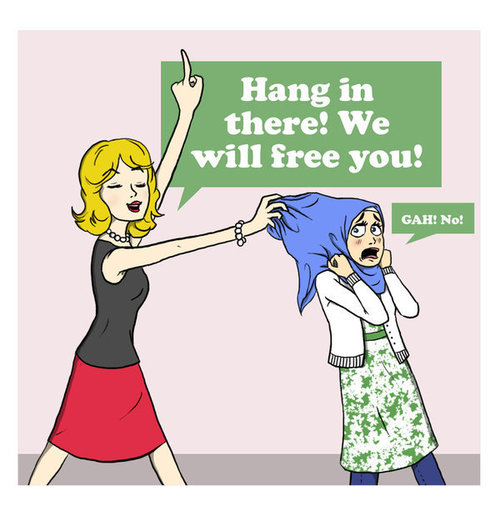 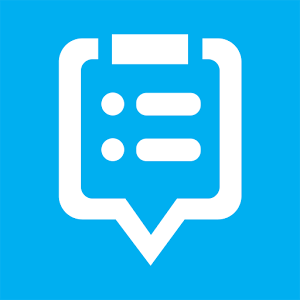 Earning money through the internet has grown to a very popular extent, which forced a lot of people on leaving their jobs and stay at the convenience of their homes making a very handsome amount of money on the internet. Freelancing is a new concept for several people and it is even useful for the people who intend to have some extra cash while still being affiliated with an organization on a full-time basis.

However, there are some clause that keep several people from jumping into freelancing. Firstly, you need a Desktop or a Laptop computer, which in several cases people dislike carrying around since everything can be dealt with using the smartphone. Secondly, you need expertise in a certain field, for example, you would either have to be a writer, a programmer, virtual assistant etc. If these two points have been keeping you from making extra cash, then you have landed yourself into the right place. Thanks to technology and some genius people who invented the concept of “Task Spotting”.

How to become a Task Spotter?

Task spotting is a concept that marked its origin from the UAE, the basic idea behind task spotting is that you just simply have to download an application that is available on both the major app stores, namely, the Apple Store and Google Play. After downloading and installing the application on your smartphone, you will be required to complete your profile by entering your date of birth and some very common information about yourself, that is, you have just stepped into the arena for Task Spotting.

How does Task Spotting Work?

After building up your profile on the application you would be required to input your location, you can either pick missions/tasks from your current location or you can choose between the missions that are irrespective of the location. The tasks are very simple and they can be easily completed, without the use of any technical knowledge or skills, which qualifies any person who has a smartphone and can use the application, no prior experience is required for making money using Task Spotting.

If you are lazy enough to pick a mission every time you travel around the country, you have still got a solution, the application on your smartphone is smart enough to check your current location and allow you to set a radius around your current location in which it can sniff missions within that radius. So basically, whenever there is a new task within the preset radius, you will be automatically informed through a notification on your smartphone.

How will you get Paid?