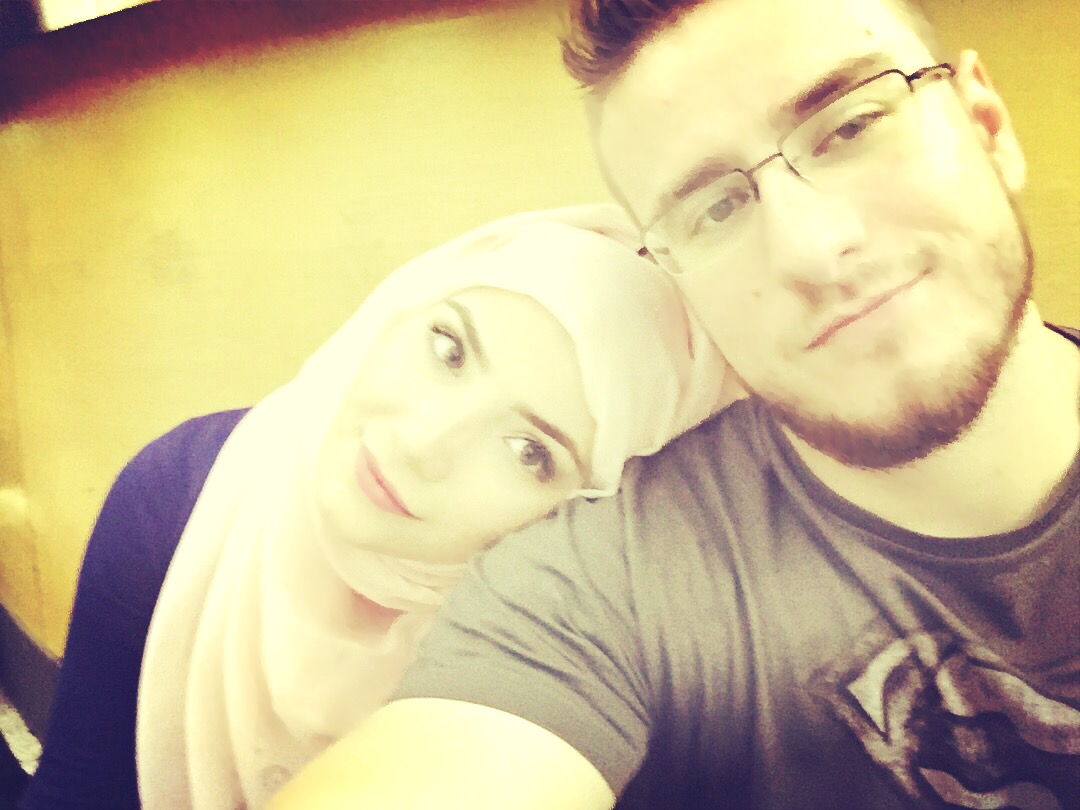 After having everything planned and our week in Italy laid out, we arrived in Milan excited and anxious to get our incredible trip underway.

We had planned to hire a car and do a mini tour of Italy hitting up spots such as Florence, Lake Como and Venice. We have booked it online through Carrentals.com . After passing customs we headed to the car hire desk to collect our wheels for the week.

The lady behind the desk checked our details and asked us for our credit card to pay the balance remaining on the hire. This is where the trouble began.

Credit card? We don’t have a credit card! We explained that we only had a debit card or cash, but apparently, neither would be accepted.

Even though their website clearly stated that the use of a debit card would be accepted with a 1,700 euro hold on the card which would be released upon returning the vehicle. After pointing this out, she still refused.

We remembered that my brother had a credit card, but again, unless it was here with us, it wasn’t allowed. Great.

We approached every other car hire company at the arrivals terminal, each and everyone turning us away when they learnt we didn’t have a credit card. Tears started to fill my eyes through complete despair and frustration. I couldn’t believe there was only ONE way you could rent a car. There are no other options!

Everything was booked. The hotels. The tours. Our whole trip was about to get flushed away over a piece of plastic.

We had a 3 hour tour booked in Milan for 3pm which had to be cancelled. Where would we leave our luggage while we were on the tour? We had done zero research on these things as we didn’t expect not to have a car.

Our hotel was booked for that night in Verona, two hours away from Milan. In hindsight we could have left our luggage at the train station, but at the time it didn’t cross our mind.

We headed straight to Verona and started researching public transport options. We only had a week and we had an itinerary full of activities.

That evening, feeling totally down and out about the car hire mess we grabbed some pizza at the Arena. Our waiter approached us and asked if we spoke Arabic to which we obviously replied, yes. After chatting for a little while I turned to my husband and proposed the idea that we could ask the waiter whether he knew anywhere or anyone we could rent a car from.

The waiter told us that he had a friend who may be able to help us out and he would get back to us later that night. Surprisingly, he did indeed get back to us and told us his friend could rent out his car for the week.

Amazing! Finally, we can get on with our trip! We arranged to meet his friend at the restaurant the following night.

As promised, his friend did indeed have a car he could let us hire but after my husband expected it, he quickly realized the tires were not safe enough to go long distances.

Our mystery man said he would get them fixed by tomorrow 12pm and that was that.

The following day we packed up our belongings and checked out of the hotel. We had plans to head to Venice that day which was only an hour 20min from Verona. This is when problem number 2 popped up. The guy was unreachable. We sent him messages. Tried to contact the waiter. Nothing. It is like they just vanished off the face of the earth.

Public transportation would have taken 4 hours to get to Venice and we really didn’t want to waste half a day so again, it had to be cancelled. Venice stinks and I suffer from motion sickness, I told myself.

Feeling defeated yet again, we called our hotel in Verona and asked if we could extend for another night. After all this bad luck we should have really expected the following response. “Sorry, we are fully booked”

After some searching, we found another hotel to take us in.

Following Venice we had plans to head to Tuscany, that too, had to be cancelled.

Up till now, absolutely nothing had gone right on this trip. We had seen nothing we had planned to see. It was just one obstacle after another. We had one more trip paid for. A hike up Mont Blanc. This has to work out. It just had to!

We took the bus from Verona to Turin and after spending the night we met up with our guide and left our luggage at their house. The hike would involve sleeping out in the mountains for the night and she reassured us that our belonging would be safe.

The hike was incredible! Finally something good had happened! After hiking for 5 hours we still had 2 hours to reach the lake, then another hour to arrive at our accommodations for the night. We were exhausted. The cold was intolerable and made every movement slow.

Our guide then turned and informed us that the hut we would be staying in was not at all equipped with heating or even bathrooms! No chance. The cold was too much. My only savor would have been a nice warm and cozy hut where I could have a warm shower and sleep. Our bodies couldn’t deal with sub-zero temperatures, we are from Dubai, 50 degrees we can handle, not minus 10!

We skipped the sleepover and headed back down the mountain. After trekking for a further 4 hours back down, we stayed in a wooden house in the mountainsides. It was absolutely stunning. Modern with hints of vintage chic! Finally!

The bus took us back to Milan and after leaving our luggage at the airport we went and explored Milan for the day, it was amazing. After all that had happened, at least we managed to have a couple of good days without being rejected, ditched and/or abandoned!

All trip details coming up in my next blog. Stay tuned.