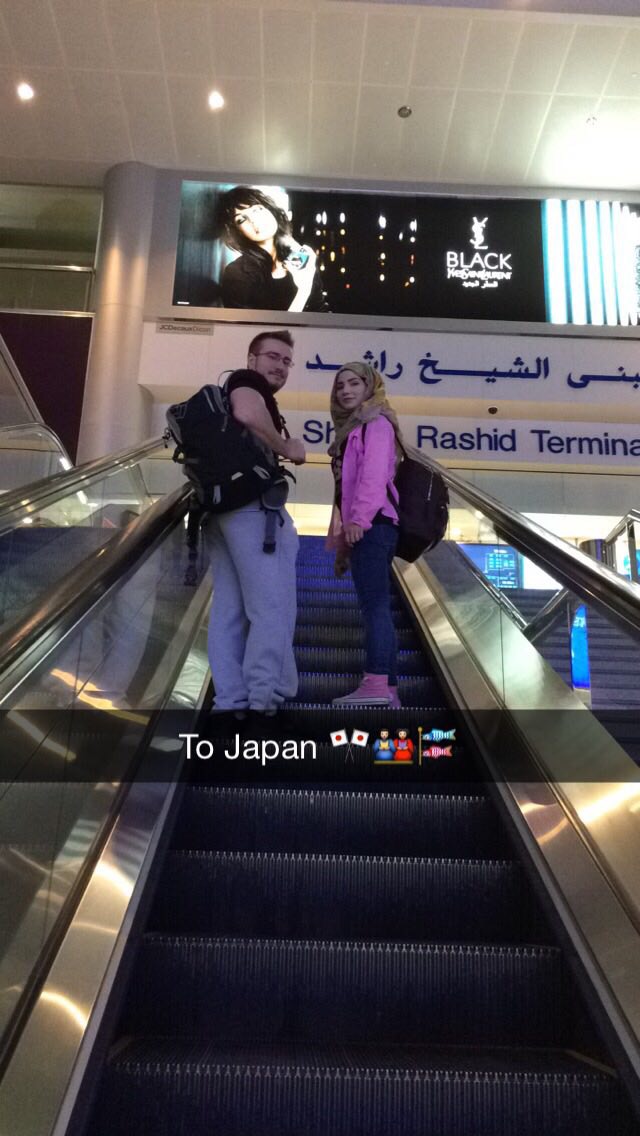 3 thoughts on “A Muslims Journey to Japan”